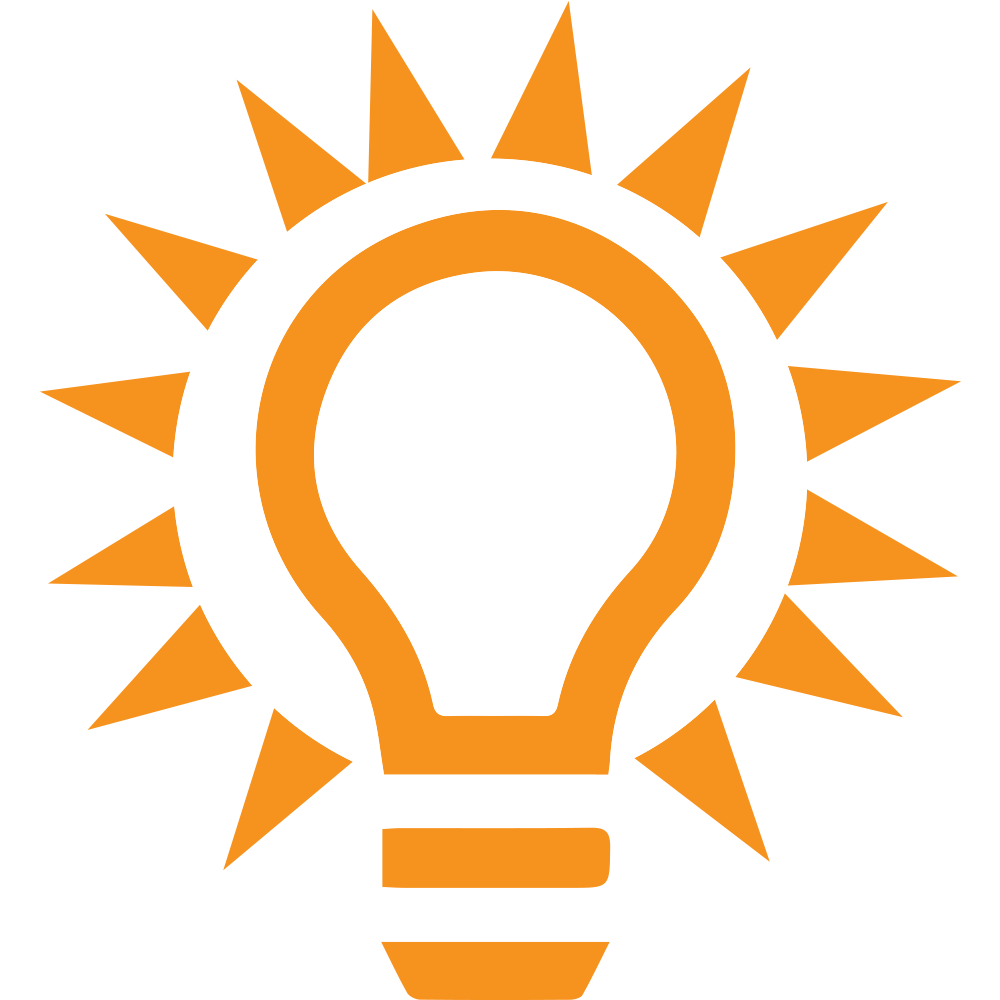 A BIG MONTH FOR THE STRAUSS NAME

While Levi and Joseph Strauss are not directly related, both made major impacts on American history. Who knew both of their legacies were tied to the month of May.

LEVIOn May 20th, 1873, Levi Strauss and Jacob Davis obtained a patent for their well known article of clothing. Blue jeans were officially invented in May and have clearly stood the test of time.JOSEPHOn May 27, 1937, San Francisco’s iconic Golden Gate Bridge was officially opened. Later, the American Society of Civil Engineers declared it one of the Wonders of the Modern World. This undeniable masterpiece was designed by engineer Joseph Strauss in 1917.

I can’t change the directionof the wind, but I canadjust my sails to alwaysreach my destination. – Jimmy Dean

Sometimes you will neverknow the value of a moment, until it becomes a memory.– Dr. Seuss

The best part of life is not justsurviving, but thriving with passionand compassion and humor andstyle and generosity and kindness.– Maya Angelou

It is better to look aheadand prepare than tolook back and regret.– Jackie Joyner-Kersee

No matter what people tell you,words and ideas can change the world.– Robin Williams

Nothing is impossible. The word itself says ‘I’m possible’!– Audrey Hepburn 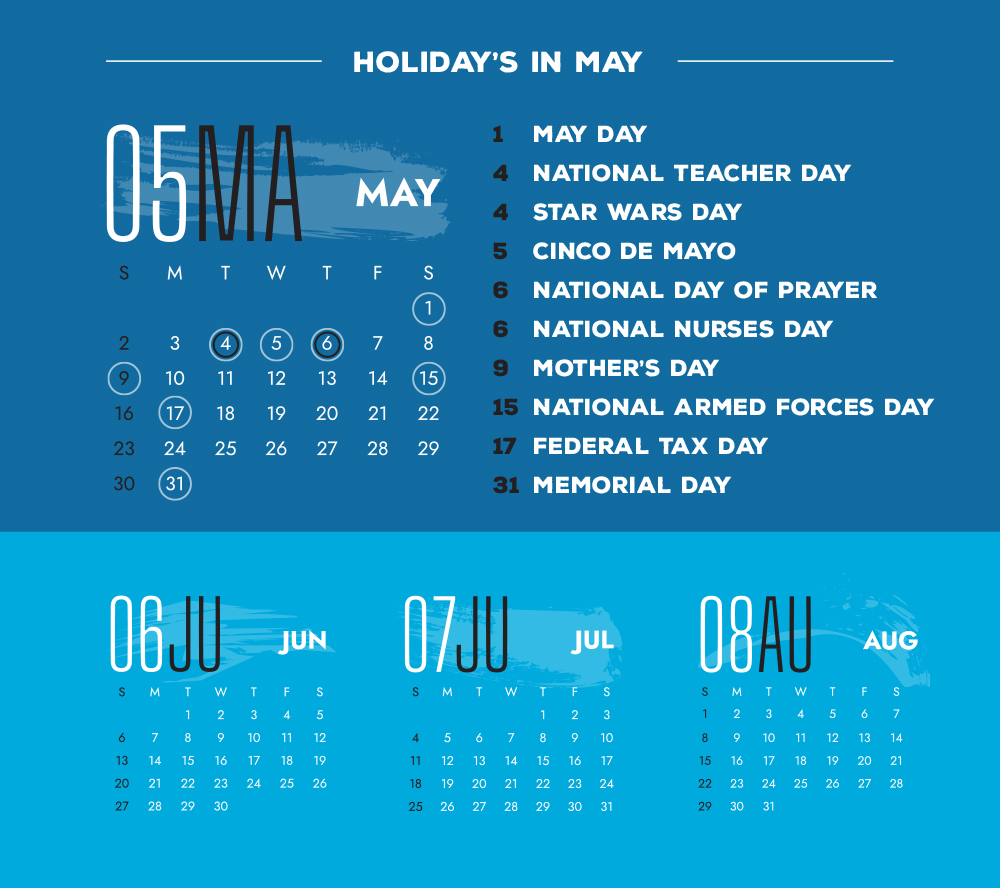 Your Culture Becomes Our Culture
Scroll to top